Vaccines and vaccinations against rabies 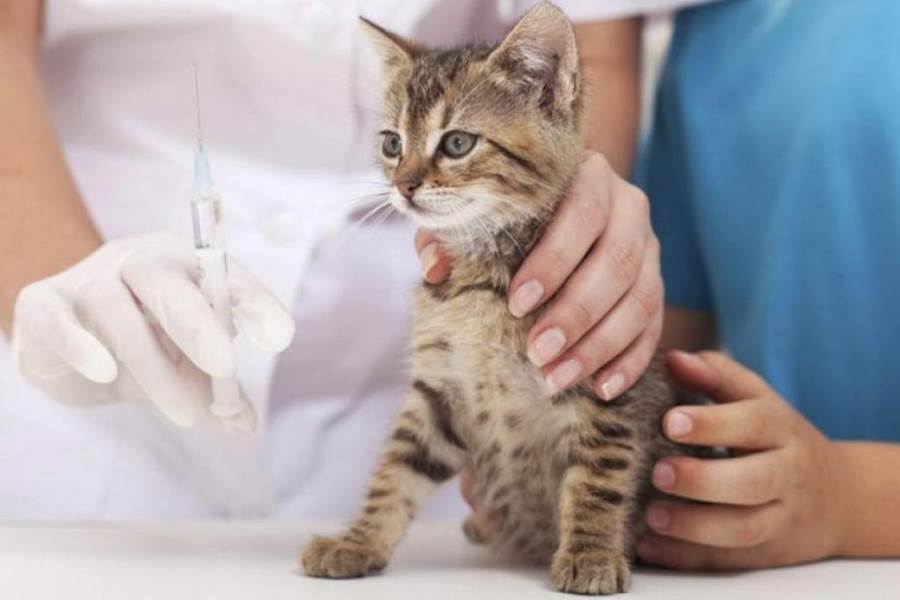 Vaccination is an effective way of preventing rabies and is mandatory for all dogs and cats. It is the responsibility of every owner to vaccinate animals against rabies.

Animals are vaccinated against rabies from 3 months of age. Contrary to speculation, vaccination against rabies is absolutely safe and has no effect on the growth and development of the animal. Without a mark on rabies vaccination in the veterinary passport, animals cannot be taken to exhibitions, moved around the country and taken abroad.

It is possible to vaccinate an animal with vaccines, both Ukrainian and European. However, which vaccines are recognized in the country where you are going to travel with the animal – find out yourself.

Rabies vaccines: Biofel and Biocan are officially recognized by Slovenia, the Czech Republic, Romania and several European countries (find out yourself on the websites of their countries – the procedure for importing animals).

The veterinary doctor makes a note in the veterinary passport (name of the vaccine, signature, stamp, date) after checking the identification of the animal. The duration of vaccination depends on the vaccine used, but cannot exceed 1 year. An animal is vaccinated over the age of 3 months and no later than 1 month before departure.

An owner wishing to transport an animal under the age of 3 months across the border must first inquire in the country of entry if the animal is allowed to enter this country without vaccination.

Vaccination against rabies should be carried out ONLY AFTER the CHIP PROCEDURE (!) Animals from 3 months of age, but not later than 4 months before leaving the country. 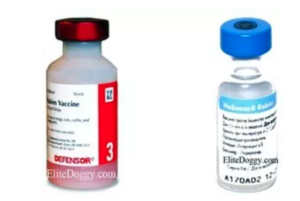 An indicative list of approved vaccines can be found on the website of the Swedish Department of Agriculture (the same list is used by Evira, the Finnish animal transport authority). 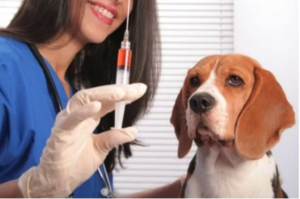