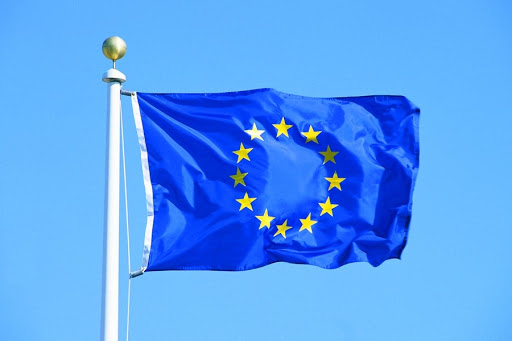 December 29, 2014, new regulations governing the transport of pets to the European Union came into effect.

CONDITIONS FOR Bringing Pets (Dogs, Cats or Ferrets (Ferrets)) Into The European Union

The necessary information on the movement of pets from territories or third countries to the EU is available herehttp://ec.europa.eu/food/animal/liveanimals/pets/index_en.htm .

In order for the importation of pets into the country not to be considered a commercial operation (trade), the following requirements must be met:

It is prohibited to import dogs, cats and domestic ferrets (ferrets) less than 12 weeks old, for the following reasons:

Rabies antibody titer tests must be performed in a laboratory approved by the European Commission in accordance with Article 3 of Council Decision 2000/258 / EC (the list of laboratories is available at: http://ec.europa.eu/food/animal/liveanimals/pets/ approval_en.htm ).

If the animal is identified with a clear tattoo and if there are documents confirming that it was made before July 3, 2011, the identification is considered to be in accordance with EU regulations.

Document about and identification :

The animal must be accompanied by an EU veterinary certificate signed by an official veterinarian of the third country (the certificate in the languages of the EU member states is available at: http: //ec.europa.eu/food/animal/liveanimals/pets/pet-regulation_20141229 … ).

For non-commercial transport of pets, they must be vaccinated against rabies.

In addition, pretreatment is required for echinococcosis (Echinococcus multilocularis) dogs sent to Finland, Ireland, Malta and the United Kingdom, in accordance with delegated Commission Regulation (EU) No 1152/2011